Eagle Rock Church is founded by two wonderful people who were brought together by the Lord. Read each of their biographies and get to know how passionate they are in dedicating their lives to God. 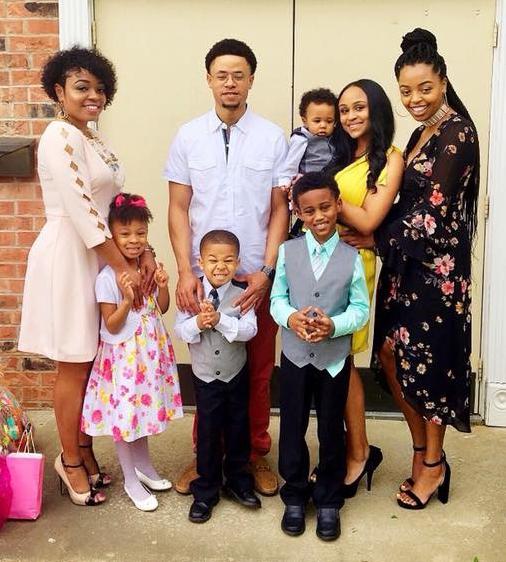 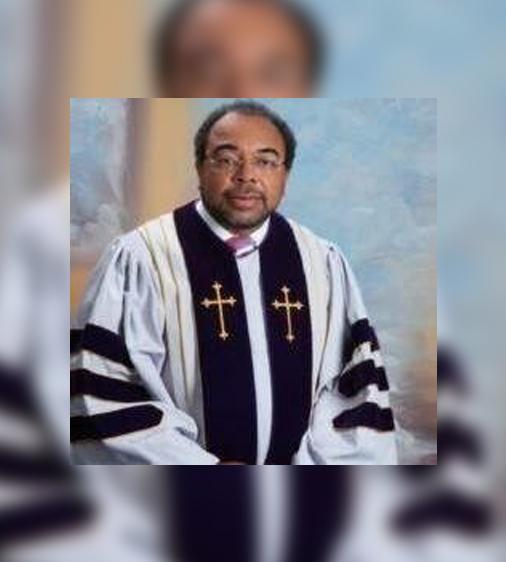 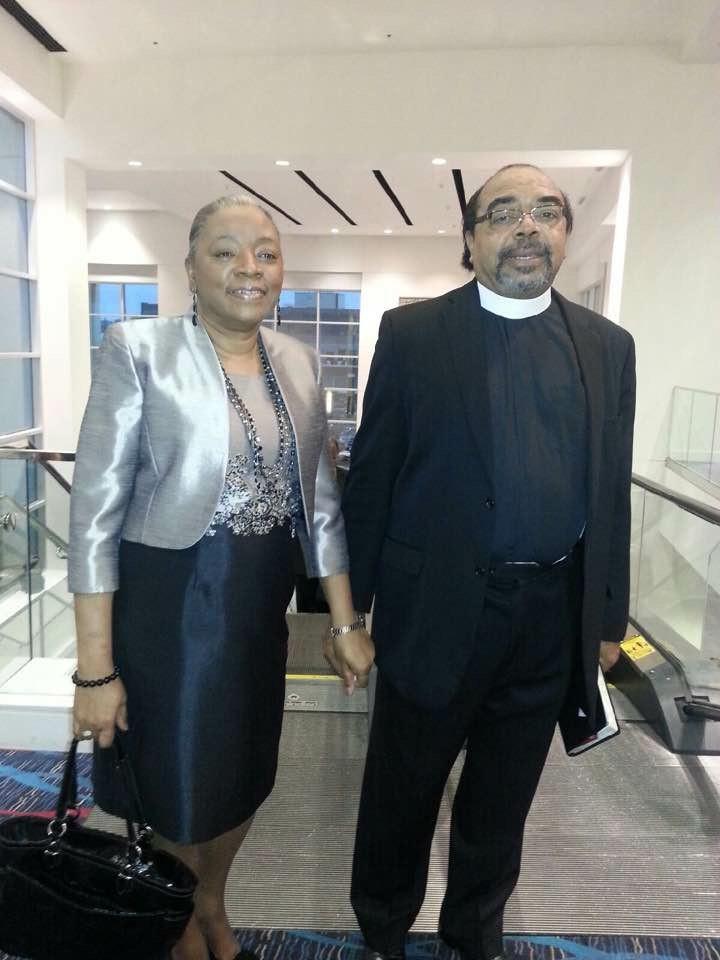 Hayward Battle is a native of Newport, AR. An honors graduate of W.F. Branch High School in Newport, he is a distinguished alumnus of Shorter College in Little Rock and received a Bachelor’s degree from the University of Central Arkansas. He earned a Master’s degree in Public Administration from Webster University at St. Louis, Missouri, and received a Juris Doctorate from the University of Arkansas at the Little Rock School of Law. A veteran, Battle served as a Commissioned Officer in the United States Air Force and was honorably discharged in 1976.

During his prominent law career, Attorney Battle served as the Parole Administrator for the State of Arkansas and the Assistant Attorney General of Arkansas. In addition to having practiced law privately in Little Rock, Battle was appointed by then Governor Bill Clinton to a 5-year term of service on the Arkansas State Claims Commission.

In 1987, the Arkansas Supreme Court appointed him as Executive Secretary of the Arkansas State Board of Law Examiners, charging him with the agency responsible for licensing attorneys in Arkansas. Later, working with the Arkansas Office of Child Support Enforcement, he held the designation of Special Deputy Prosecuting Attorney. Battle recently retired from the State of Arkansas after 35 years of service.

Active in the community, Battle most notably served as the Chairman of the Board of the Urban League of Arkansas. He holds membership in numerous professional associations and civic organizations and has served as an adjunct professor at Philander Smith College, Shorter College, and Webster University.

He was appointed by Governor Mike Beebe to the Board of Visitors of the Arkansas School for Mathematics, Sciences and the Arts in Hot Springs, where he completed two terms as Board Chairman. In addition, he is a gifted and sought-after speaker who has addressed large and small groups across Arkansas.

A fifth-generation Arkansan, Battle is married to Mamie Ruth Battle, a former elementary school educator. They have 4 children, 11 grandchildren, and 3 great-grandchildren. The family resides in Little Rock, AR.

Dr. Battle and his wife are founders of Eagle Rock Deliverance Ministries, Inc. He is the Pastor of Eagle Rock Church located in Little Rock, AR. He also served as a Pastor at Faith Temple Church of God in Christ in Pine Bluff, AR for 25 years.

Following her graduation from high school, she attended Arkansas AM&N College (now the University of Arkansas in Pine Bluff). It was while a student at AM&N when she met and married her husband, Hayward Battle.

Sister Mamie Ruth Battle graduated with a Bachelor of Arts degree from Philander Smith College in Little Rock, AR. She has pursued graduate studies at the University of Arkansas at Little Rock.

Sister Battle has been married for 39 years to Attorney Hayward M. Battle. She is a licensed evangelist missionary in the Church of God in Christ. She and her husband are founders of Eagle Rock Deliverance Ministries, Inc. Sister Battle is the First Lady of Eagle Rock Church located in Little Rock, AR. She also served as a first lady at the Faith Temple Church of God in Christ in Pine Bluff, AR for 25 years.

She is the consummate first lady, a creative and gifted teacher, an accomplished worship leader, and an evangelist. Lady Battle is a woman after God’s own heart who seeks to share God’s love through the ministry of intercession and deliverance. Lady Battle has a passion for God; this coupled with her surrendered lifestyle has led to an anointing to pray, exhort, and teach the Word of God with authority, bringing healing and deliverance to all who will embrace the Word of God.

Evangelist Mamie Ruth Battle is a loving wife to her husband, a dedicated mother of 4 adult children, a devoted grandmother of 11 grandchildren, 3 great-grandchildren, and is an exquisite hostess, with and approachable and humble spirit. Above all, her love for the Lord Jesus is constant and exceedingly great.